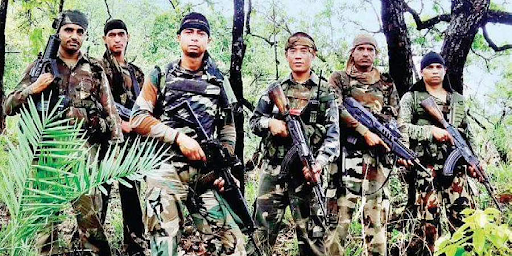 Context: The ambush on a convoy of the 46 Assam Rifles (AR) killed five AR personnel in Manipur’s Churachandpur district recently. 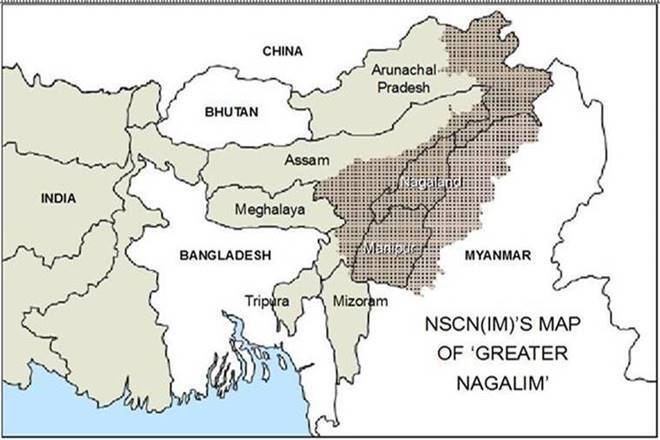