Corporate Tax Rate Cuts: Was It Required? - By Jatin Verma 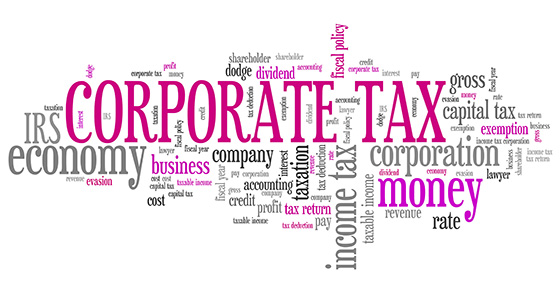 The government has issued an ordinance to reduce the corporate tax rate for domestic firms and new manufacturing units by 10 to 12 percentage points, effectively bringing India’s tax rates on par with its competing Asian peers. Key Details of the Announcement:

The Indian economy is going through a slowdown and the recent data shows, the economic activity in the various sectors has been worsening due to many factors. The latest measure is a step to revive the Indian economy, which until recently, was feted as a global growth engine. The primary objective of the measures is to turn India into an investors’ hub, greater economic management, restore investors' confidence and boost sentiments and demand. Changes in Tax Rate:

Why the lowering of Corporate tax? 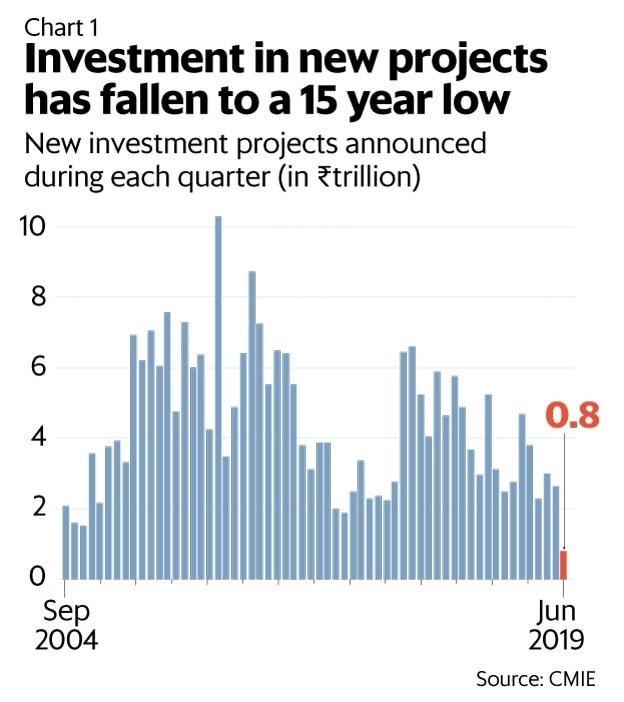 How the decision will have an impact on the economy? 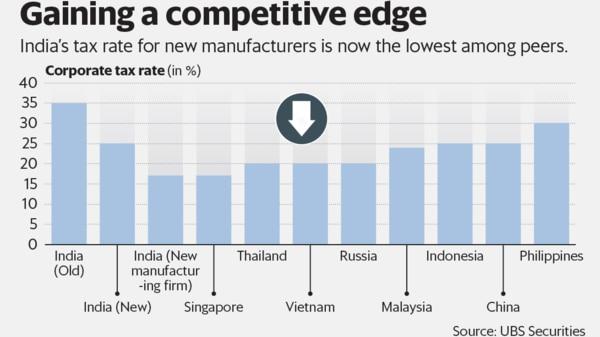 Way Forward: The current economic slowdown is due to the problem of insufficient demand which cannot be addressed just through tax cuts.  Many experts believe that lackluster demand faced by sectors like automobiles is merely a symptom of supply-side shocks such as the goods and services tax. The present tax cut simply as a concession to corporate houses rather than as a structural reform that could boost the wider economy. India is also going through a major collapse in consumer demand. Car sales, motorcycle sales, scooter sales have collapsed since the beginning of this year.  In this situation, it is more important to revive consumer demand. One possible way to do this could have been a reduction in personal income tax rates.  Further, cutting income tax rates is the quickest way possible to put money into the hands of people. Lower taxes would mean a higher income and that, in turn, could lead to increased consumer demand.  Also read: Corporate Tax Rate Cut India Inc. Hails Corporate Tax Reduction