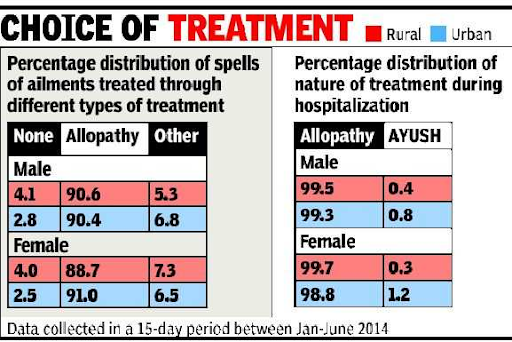 Context: Patanjali Ayurveda’s claimed cure for COVID-19 has been criticised for making unsubstantiated claims of efficacy. However, can ayurveda, or alternative medicine in general, be evaluated in the same way as modern medicine (Allopathy)?

The process of testing a new investigational drug in ayurveda:

There are two aspects to the use of ayurvedic drugs for clinical use which are described in classical text and listed in the Drugs and Cosmetics Act of India.

No difference in testing standards for Ayurveda and Allopathic medicine:

Process of allopathic drug trials: Drugs are evaluated based on what specific endpoint is expected. Any drug or any intervention must figure out if the drug is safe and effective. 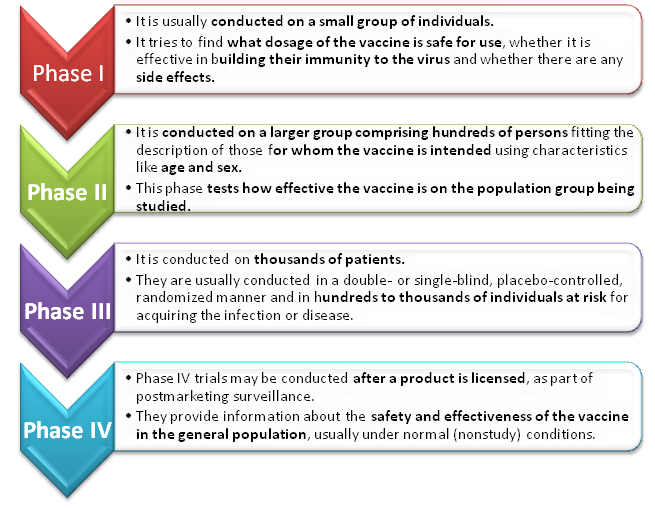 Way forward: An integrated approach will create a win-win situation for both ayurveda and allopathy.

Checking commercialization: Most people in our country can never afford an expensive drug. We must, at this time, de-link this nexus between pharmaceutical companies and medicine.