Core Sector At Lowest in 14 Years - By Jatin Verma

Core Sector At Lowest in 14 Years 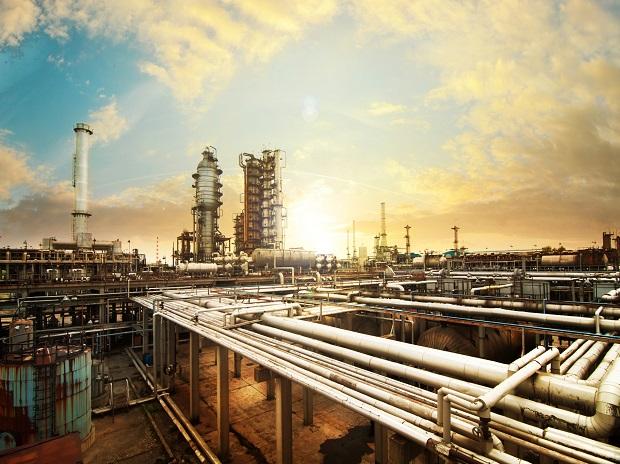 The output of core India’s Core Sector contracted to the lowest in at least 14 years, pointing to a deepening industrial slowdown. Basics of the News:

Reasons:  Experts say that the continuum monetary stimulus by the central bank has worsened the situation.

Initiative Taken: The government has taken a series of steps to reverse the trend, including a cut in the corporate tax rate in September. Also read: Redefining MSME Sector In India MSME Sector in India