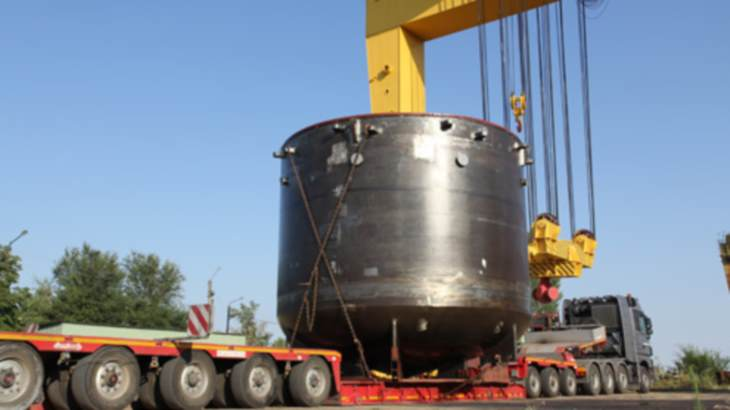 Therefore, Core Catcher will prevent meltdown accident. Molten core material, or corium, is lava-like material that gets formed in the core of a nuclear reactor in the event of a meltdown accident. Such an accident occurs when the nuclear fission reaction taking place inside a reactor is not sufficiently cooled, and the buildup of heat causes fuel rods to meltdown. The corium so formed can remain radioactive for several decades, even centuries. In the past, meltdown accidents have occurred at Chernobyl in Russia in 1986 and at Fukushima in Japan in 2011.