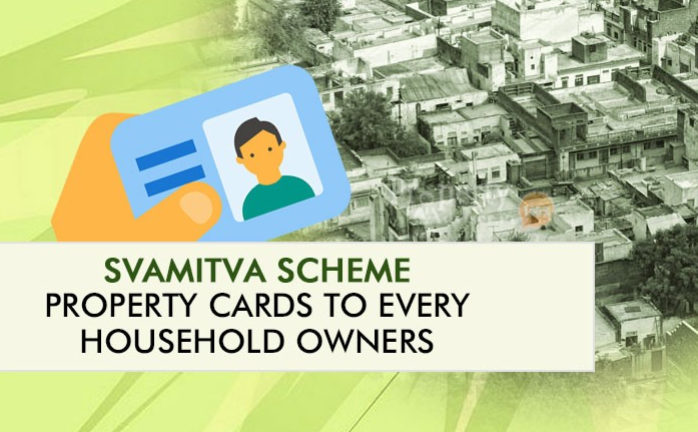 Context: The drone deployment permission has been granted for large scale mapping of inhabited areas of villages under the central government scheme - Survey of villages and Mapping with Improvised Technology in Village Areas (SVAMITVA).