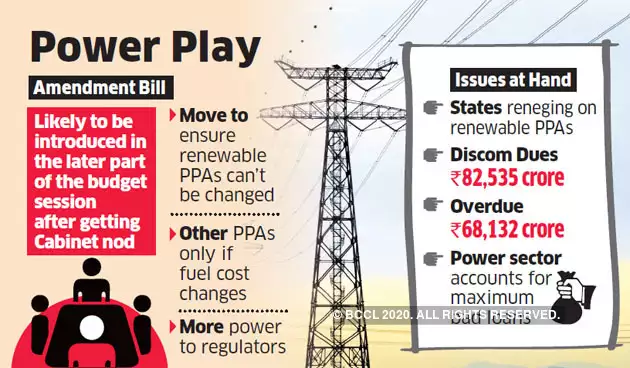 Proposed reforms in the power sector

Expected benefits of the reforms:

The center must take all stakeholders into confidence to find a just way for much needed power sector reforms in the spirit of cooperative federalism .