Computer based nanomaterials can show the future of nano-electronics

Computer based nanomaterials can show the future of nano-electronics

Context: Researchers have made computer based designs of nano-materials with superhigh piezoelectricity which can be the building blocks of futuristic nano-electronics for applications like ultrathin, next-generation nano-transistors.

The design is developed by scientists  from Institute of Nano Science and Technology (INST), Mohali, an autonomous institute under the Department of Science & Technology. 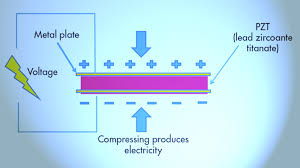 So, piezoelectric nanomaterials may be utilized in these ultrathin, next-generation nano-transistors through a synergistic coupling between piezoelectricity and electronics. 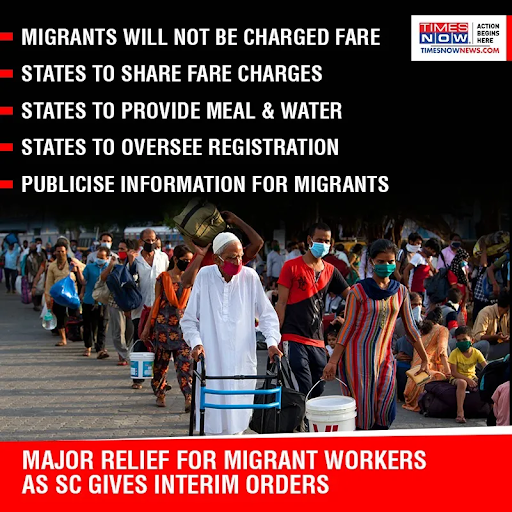 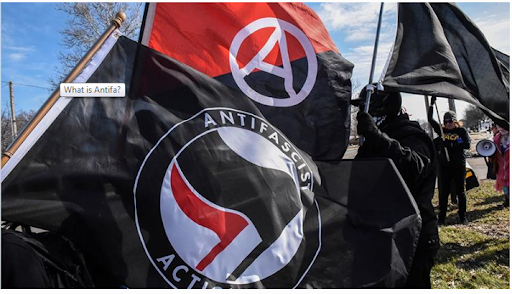 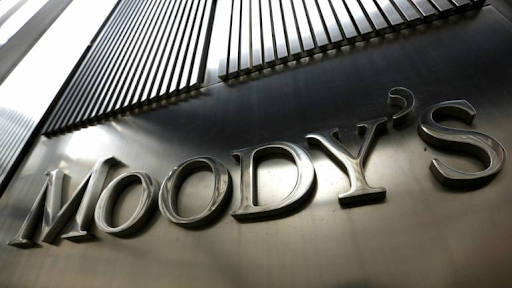