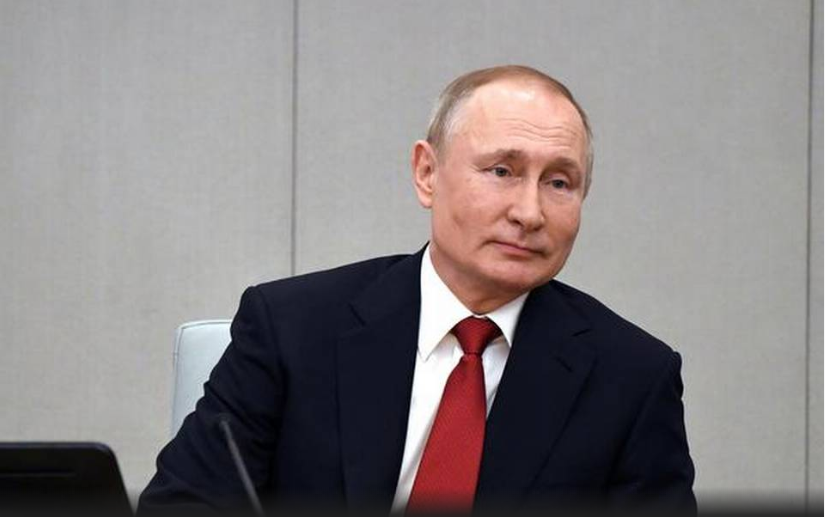 Vladmir Putin, the incumbent Russian President is making constitutional changes that would allow him to remain in power until 2036 else he is required to step down in 2024 when his second sequential and fourth presidential term ends.

The Proposed amendment will be valid only when the constitutional court gives an official ruling that such an amendment would not contradict the principles and main provisions of the constitution. Further, the amendment should also be backed by masses in a National Vote which will be held in April 2020.

Also read: Values And The Salient Features Of The Constitution