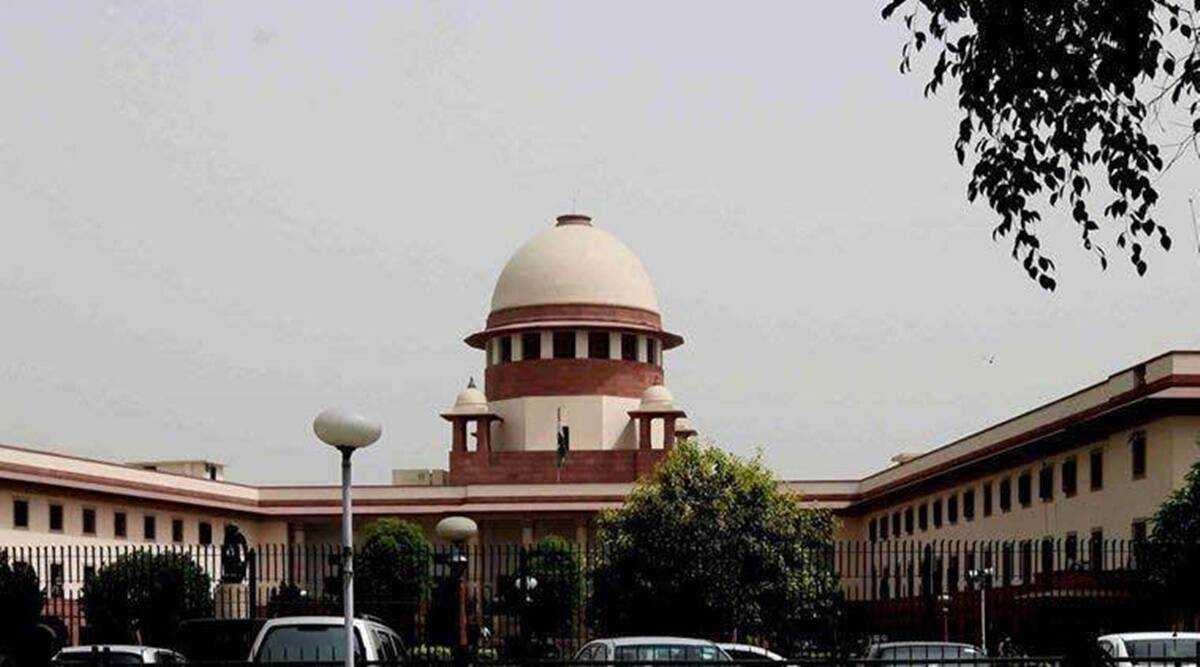 Context: In a big win for the states, the Supreme Court struck down Part IXB of the 97th amendment to the Constitution of India, which deals with the effective management of the co-operative societies in the country (Union of India v. Rajendra Shah).