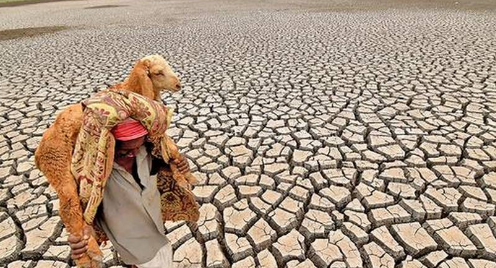 Context: India’s first-ever national forecast on the impact of global warming on the subcontinent in the coming century, expects annual rainfall to increase, along with more severe cyclones and also more droughts. 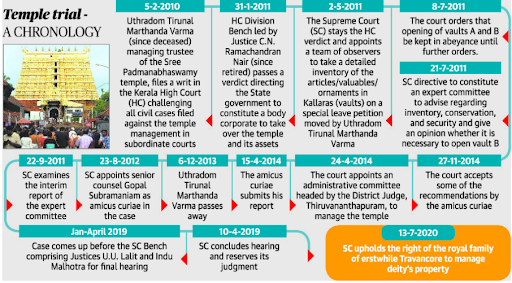 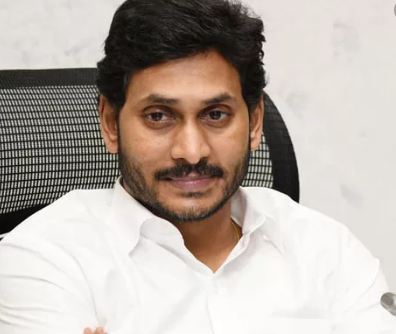