Climate change could cause 216 mn to migrate: World Bank 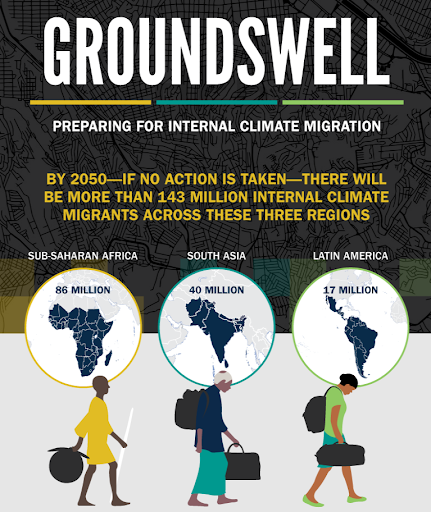 Context: A World Bank report has found that climate change could push more than 200 million people to leave their homes in the next three decades and create migration hot spots.

Key Highlights of the report 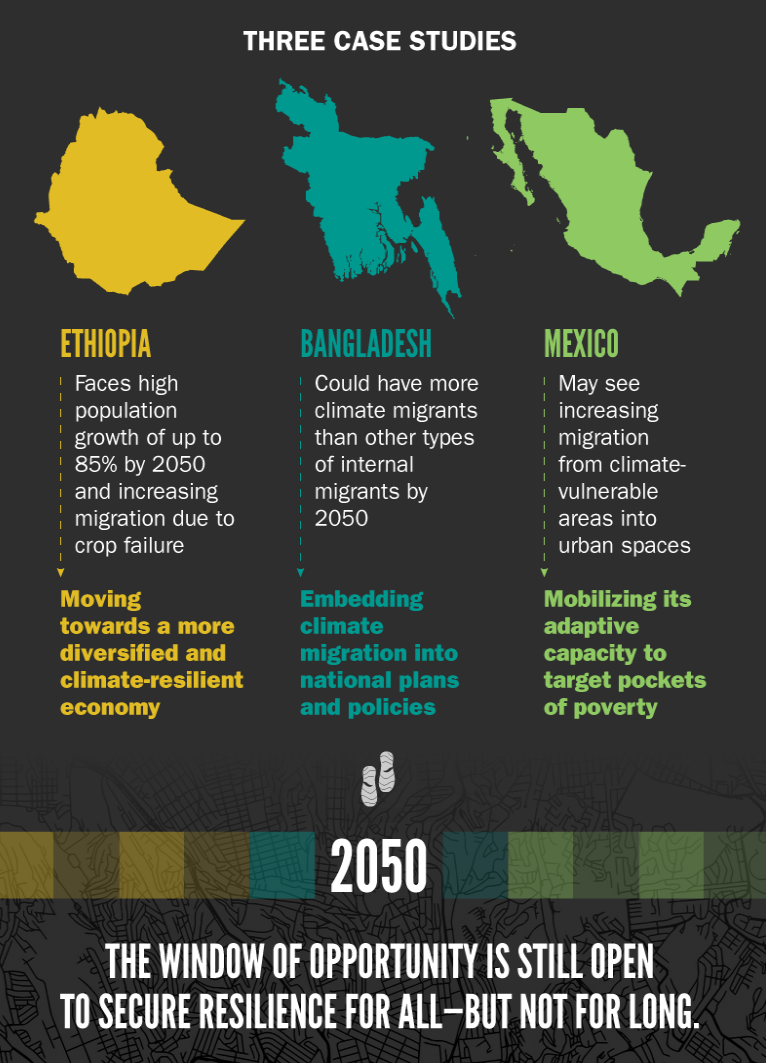