China’s rise and fall at the UN

China’s rise and fall at the UN 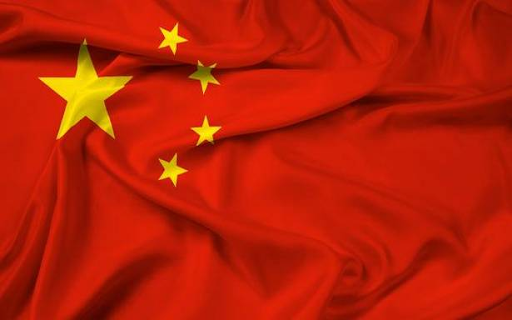 Context: The United Nations turned 75 this year. India also beat China in the elections for a seat on the UN’s Commission on the Status of Women (CSW). This was the first such victory in a decade.

However, in its march to global hegemony, the COVID-19 pandemic has hurt China.

Three defeats and a near defeat for China in elections to UN bodies post-COVID-19 and the negative reaction to its threat of veto to forestall a discussion on the pandemic in the UNSC clearly point to a disenchantment with China in the globe.

It is good that recently India, Germany, Japan and Brazil (G-4) have sought to refocus the UN on UNSC reform. As proponents of reform, they must remain focused and determined even if these changes do not happen easily or come soon.