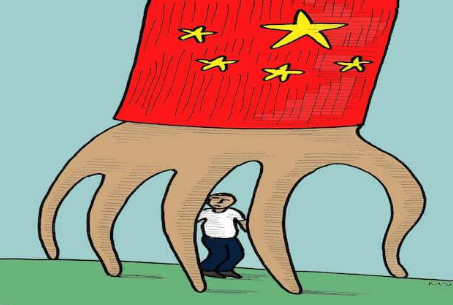 Context: China has been using the financial tool of debt to gain influence across the world and grab considerable power in India’s neighboring countries. 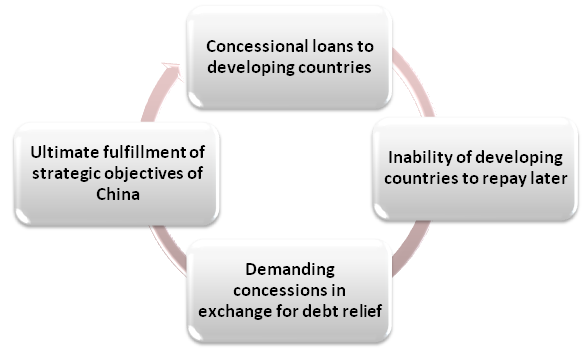 What concessions are demanded by China?

Has India been impacted by the debt trap diplomacy?

How is the debt trap affecting India? 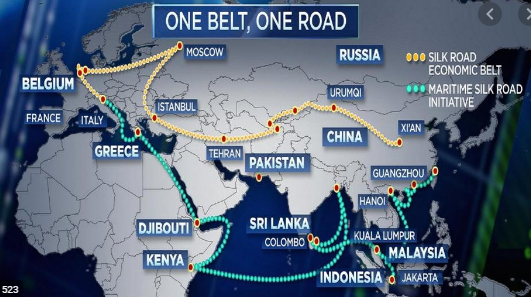