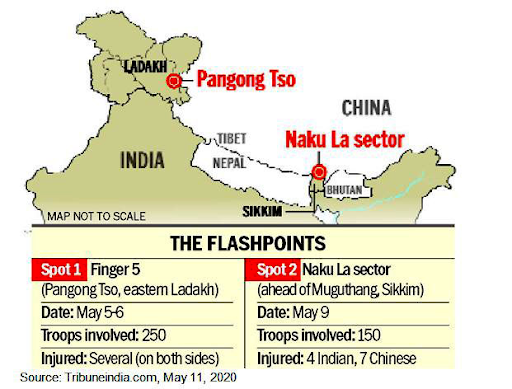 Context: The skirmishes and the standoff between Indian and Chinese troops at Naku La in Sikkim last month, in an area of the Line of Actual Control (LAC) has highlighted the historical Sikkim-Tibet Convention of 1890 which is a proof of India’s ownership of the territory. 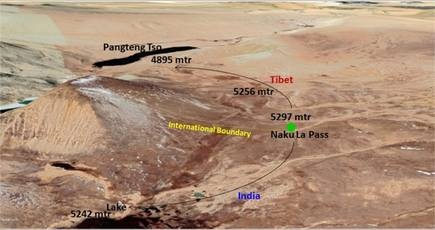 With a perceptible shift in that stand, and incidents of more intrusive patrols by the PLA, experts surmise that not only will the two sides need to negotiate to resolve the stand-off at Naku La, but New Delhi should also have more diplomatic focus on laying down the line firmly to Beijing on the boundary in Sikkim.