Child Immunisation disrupted due to Pandemic

Child Immunisation disrupted due to Pandemic 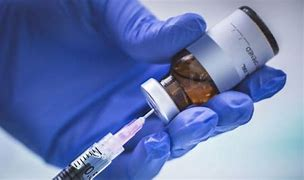 What is Intensified Mission Indradhanush?

The Intensified Mission Indradhanush (IMI) was launched in 2018 by the Central Government with the objective of covering all children under the age of two and pregnant women for immunization who were not covered under the UIP.

The following measures needs to be taken to improve India’s vaccination policy: