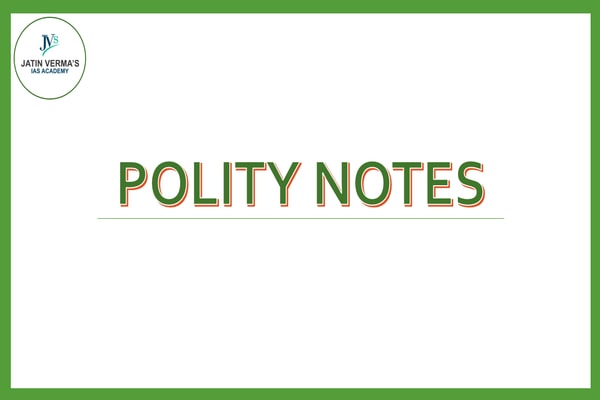 As we noticed in the above paragraphs, just after independence India faced a number of challenges to national integration. Although various efforts have been made to solve those problems, the challenges are continuing. The most important challenges are as follows:

Communalism has been one of the most complex problems that India has been facing. This is generated when individuals belonging to one religion develop excessive affinity to their religion and hatred towards other religions. This kind of feeling promotes religious fundamentalism and fanaticism and proves to be dangerous for the unity and integrity of the country. It is more so for a country like India where people practise all the major religions of the world. But India has been suffering from communalism since independence. As we know, we faced worst kind of communal riots on the eve of independence, and even after. There have been many communal riots in various parts of the country, inflicting immense sufferings on the people.

Regionalism is another obstacle in the way of national integration. On many occasions it encourages people to promote regional interests even at the cost of national priorities. One may think that raising the problems of a particular region is needed to attract the attention of the decision makers and to compel them to fulfill justified regional demands. This thinking is reasonable, because such demands may be based on genuine grievances of the regions and States that have been denied fair shares of projects and industries in the overall structure of development. Those may also be related to the continued neglect of a particular region.

In spite of over six decades of planned development, all regions in our country have not been developed in the desired manner. Along with other factors, the lack of expected socio-economic development results in demands for the creation of new States. Do you know how many times in India various States have been reorganized because of the agitations based on regional aspirations? But when regionalism ignores national interests or encourages people to have negative feelings towards the interests of other regions, it becomes harmful. On many occasions regional protests and demonstrations are based on political considerations. Aggressive regionalism is still more dangerous, as it leads to separatism. We have been experiencing such feelings in certain parts of States of Assam and Jammu and Kashmir.

All of us know that India is a multilingual country. People of India speak nearly 2000 languages and dialects. This plurality has been negatively used on many occasions, particularly in the early decades after independence. Every country needs to have a common official language, but it has not been an easy task for India. When a recommendation was made in the Constituent Assembly to recognise Hindi as the official language of India, it was opposed by representatives of almost all the nonHindi speaking areas. A compromise had to be made there. While the Constituent Assembly declared Hindi as the official language, it was provided that English would continue to be used for official purposes of the Union government for a period of 15 years.

When the Official Language Commission set up in 1955 recommended in favour of replacing English by Hindi as an official language, there were widespread protests in all the non-Hindi speaking regions. Such protests and demonstrations were seen once again in 1963, when the Official Language Bill was introduced in Lok Sabha. As a compromise, the Act of 1963 allowed the continued use of English for official purposes without any time limit. Although the demand for language-based States was met comprehensively when the States were reorganized on linguistic basis in 1956, fresh movements are going on in some parts of the country. Such movements generate many challenges for national integration

The extremist movements going on in different parts of the country are yet another challenge to national integration. You must have heard about the Naxalite movement or Maoist movement. These movements quite often use violence, create fear in public life, cause loss of lives of government personnel and people and destroy public property. Mostly the youth participate in such movements. The basic reason for taking up arms by the youth is the continuing state of socio-economic deprivations. Moreover, the day-to-day humiliation, denial of justice, human rights violations, various kinds of exploitation and political marginalization prompt them to join the Naxalite movement. But the extremist activities have been threat to law and order and peaceful living of the people residing in the affected areas.