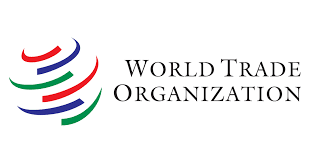 Context : The next Director-General of the organization will have to navigate through a slew of thorny issues in WTO.

2. Tussle between developed and developing countries