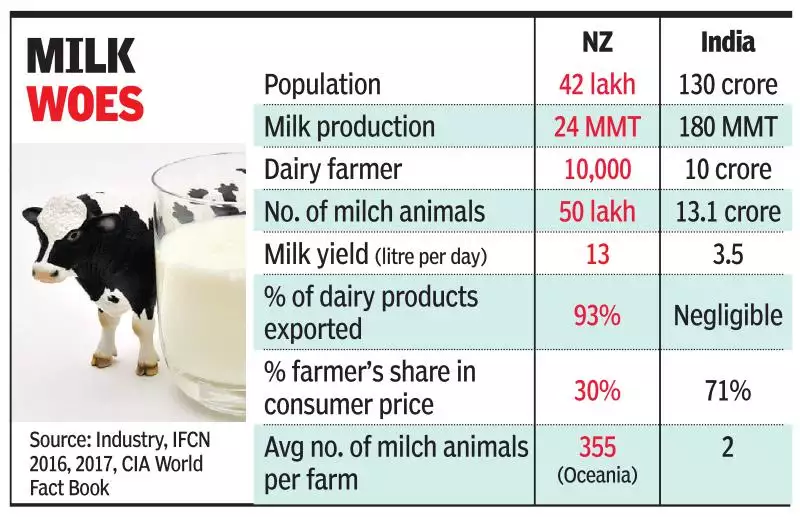 Context: For dairy farmers, this increase in milk prices is not commensurate with the increase in their feed and other costs. Their margins are getting squeezed.

The cooperatives did a great job during Operation Flood, and are still doing that, but the private sector entering this sector in a big way has opened the gates of creativity and competition.