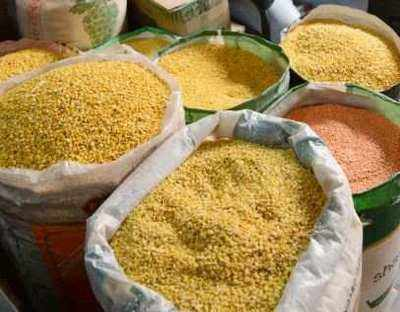 Context: The Union government plans to release 40,000 tonnes of tur dal from its buffer stock into the retail market in small lots using retail intervention mechanism.