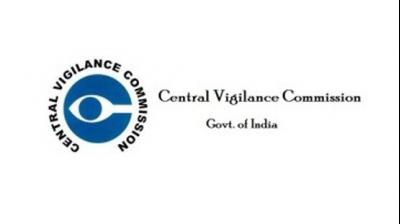 There are 3 principal actors at the national level in the fight against corruption: the Lokpal, the Central Vigilance Commission (CVC), and the Central Bureau of Investigation (CBI).

Central Vigilance Commission is the apex vigilance institution, free of control from any executive authority, monitoring all vigilance activity under the Central Government and advising various authorities in Central Government organizations in planning, executing, reviewing and reforming their vigilance work.

Also read: Bihar police have separate officers for investigation and law and order