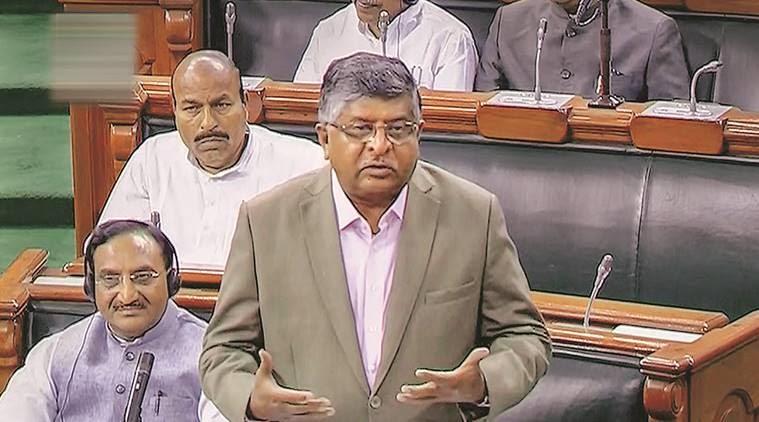 Context: The government came under attack in Lok Sabha for seeking call data records(CDR) of all mobile subscribers across pockets of the country.

Background: The cellphone operators had red-flagged ‘surveillance’ after local units of the Department of Telecommunications (DoT) sought call data records of all mobile subscribers across several pockets of the country for specific days over the past few months.

According to the Ministry of Communications

The Ministry said data of calls had been sought to address numerous complaints regarding  quality of service of Telecommunications Network especially on issues of RoW (Right of Way), call drops, echo, cross connections, incomplete or poor caller experience.

If the government needs CDR data for a legitimate purpose, it should have no objection to following the rule-book.  And if there is a reason for sidestepping protocol in a sensitive matter, the government should explain the reason.