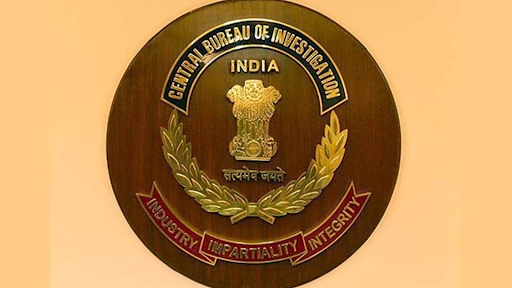 Context: The Central government promulgated ordinances to give a five-year tenure to heads of the Central Bureau of Investigation (CBI) and the Enforcement Directorate (ED).

Pros of the ordinances

Cons of the ordinance:

Challenges for autonomy of CBI

Need for an independent CBI

The CBI should be made to derive its authority for launching investigations from its own statute instead of depending on the Criminal Procedure Code, which makes the CBI a police organisation. Apt analogies are the Income Tax Act and the Customs Act, which enable the officers of the two departments to act on their own.