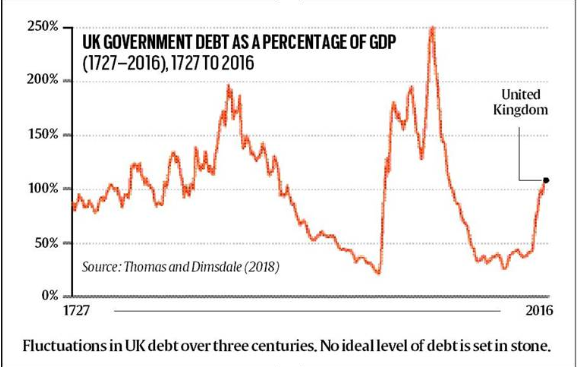 Context: The COVID-19 spread has given a severe blow to already slowing down Indian Economy  with most estimates suggesting that India’s GDP will hardly grow in the current financial year.

How is it different from indirect monetising ?

Impacts of Direct monetisation in India