Case for setting up a High Court for Puducherry

Case for setting up a High Court for Puducherry 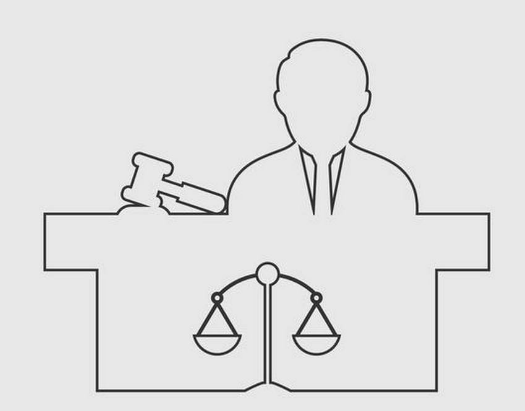 Context: The Union Territory of Puducherry aspires to have a separate high court for itself.

Reasons for need of such establishment

Would this step be aiding statehood demand?