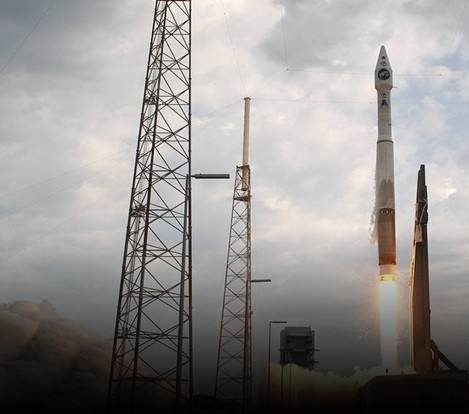 Context: ISRO is going to launch the indigenous Cartosat-3 besides 13 foreign satellites. 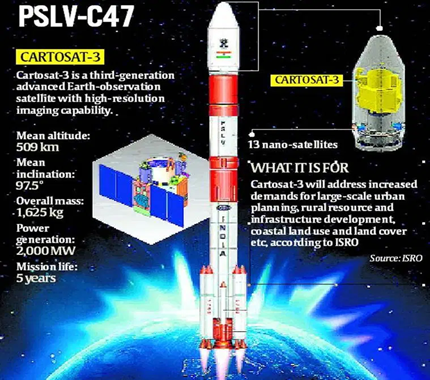 Cartosat, then and now

ISRO is therefore only catering to the increased demand by deploying more such satellites.

The Cartosat-3 mission will fly on a four-stage PSLV rocket that has been the most consistent of ISRO’s launch vehicles.