CAD Narrows To 0.2% Of GDP In Third Quarter

CAD Narrows To 0.2% Of GDP In Third Quarter (Summary) 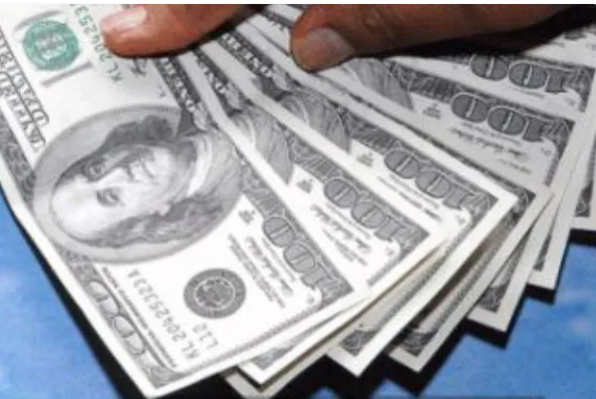 Context: The data released by RBI for the last quarter of the financial year reported the current account deficit of India at 0.2% of GDP.

Factors for decline of CAD

Is a contraction in CAD beneficial for India ?

A decline in CAD may be deemed to be beneficial during a normal growth year.

So the need of the hour for RBI is to keep a vigil at the value of the rupee to avoid its appreciation due to a lower CAD.