Bring back MPs to the constitutional role

Bring back MPs to the constitutional role 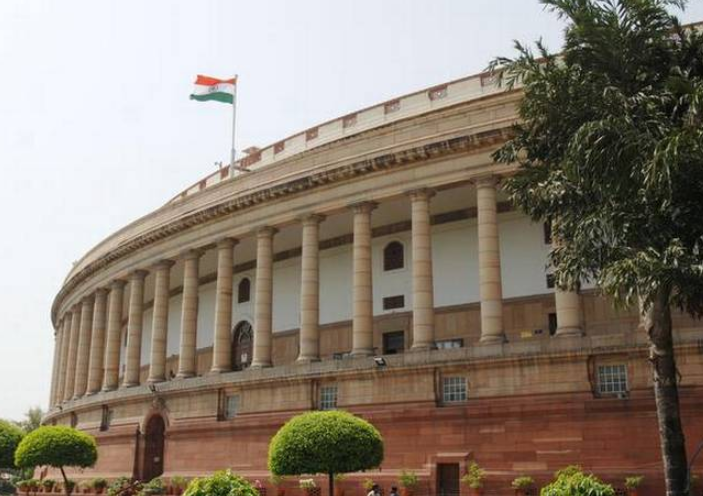 Context: The government has issued two ordinances to save costs for the nation to tackle the COVID-19 pandemic. The ordinances relate first to reduction in the salary and allowances of MPs and Ministers, and secondly the reallocation of all Member of Parliament Local Area Development Scheme or MPLADS funds for the duration of 2020-21 and 2021-22 to the Consolidated Fund of India.

Real Impact of Reduction in the salary and allowances of MPs

Given the massive budget of the Central government, i.e. an average monthly budget of ₹2.5-lakh crore, the above cuts seem cosmetic in nature. To put it in perspective, the United Kingdom has increased the allowance for Members of Parliament by £10,000 to help them manage extra costs of working from home.

The need of the hour is that MPs should oblige with their mandated Constitutional roles.

The current crisis provides several opportunities for reform related to the discussed issues.