Brain fingerprinting that the accused in Hathras rape case will undergo , What is it?

Brain fingerprinting that the accused in Hathras rape case will undergo , What is it? 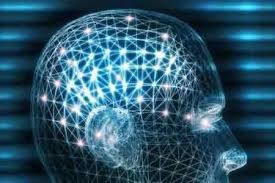 Recently CBI officers probing the alleged rape and murder of a 19-year-old Dalit girl in Hathras, Uttar Pradesh, arrived at the Gandhinagar-based Forensic Science Laboratory (FSL) with the four accused for their  brain electrical oscillation signature profiling (BEOSP) test to be conducted .

So what exactly is the BEOSP test?

What differentiates a BEOSP test from a polygraph or a lie detector?

Why were the accused brought to Gandhinagar FSL?

Major cases that landed up at Gujarat FSL

Can these tests be admitted as evidence?