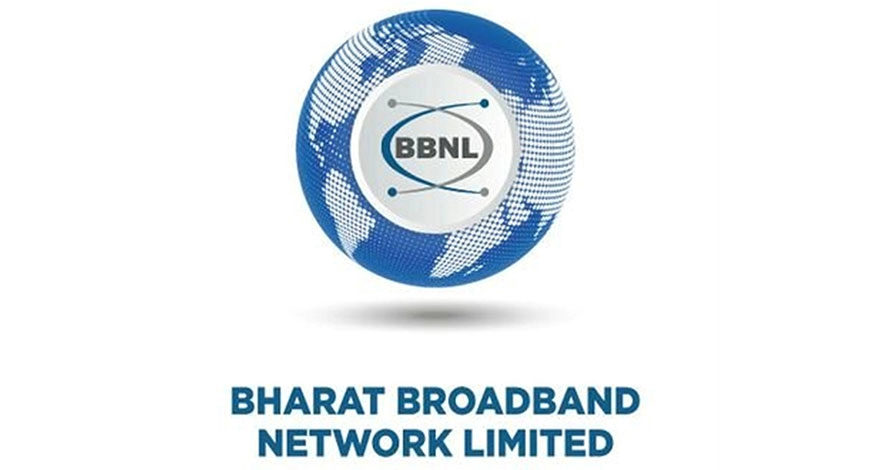 Context: Bharat Broadband Network Limited (BBNL), on behalf of the Department of Telecommunication, (the “Authority”) has invited a global tender for the Development (Creation, Upgradation, Operation & Maintenance and Utilisation) of BharatNet through the Public-Private Partnership model.

Of BharatNet by the concessionaire or the private sector partner, who will be selected by a competitive international bidding process.

The slowdown in the Project: