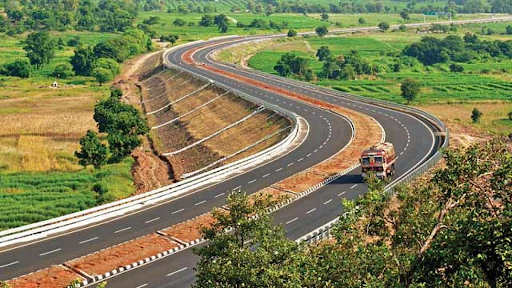 Context: The Ministry of Road Transport and Highways has taken up a detailed review of National Highways (NHs) network and has given overall investment approval for Bharatmala Pariyojana Phase I Scheme.