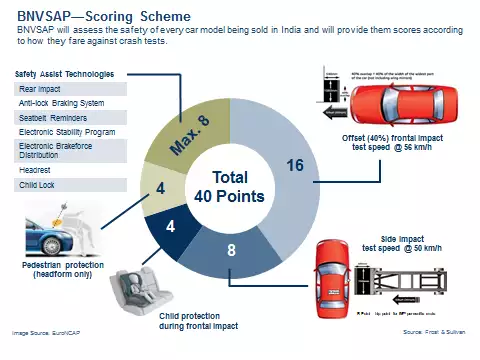 The government has planned a new car assessment programme (NCAP) in India, to be called the Bharat NCAP or B NCAP.

What is Bharat NCAP?

Why does India need to crash-test vehicles?

What about existing testing standards?

How will a homegrown NCAP help?