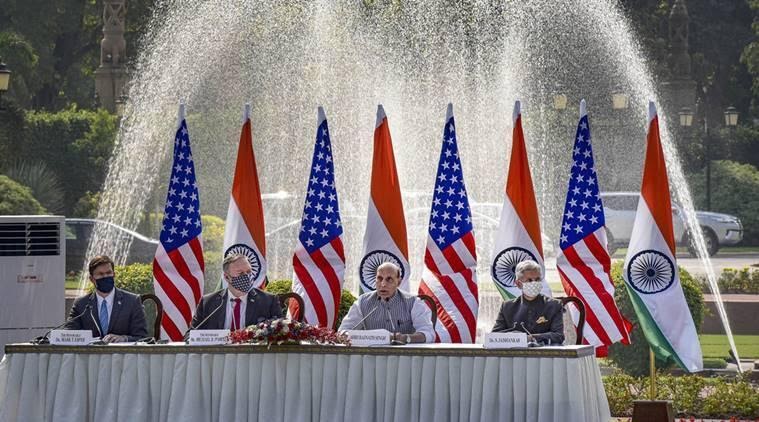 What is the Basic Exchange and Cooperation Agreement (BECA)?

And what is the Logistics Exchange Memorandum of Agreement (LEMOA) about?

What about the Communications Compatibility and Security Agreement (COMCASA)?

What is the specific context of these pacts, and their practical benefit to India?

And what is the big picture on the signing of these foundational pacts with the US and the way forward?