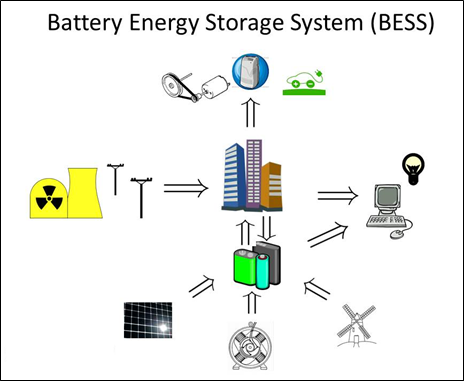 Context: Government has given go ahead for inviting the expression of interest for installation of 1000 MWh Battery Energy Storage System (BESS) as a pilot project.