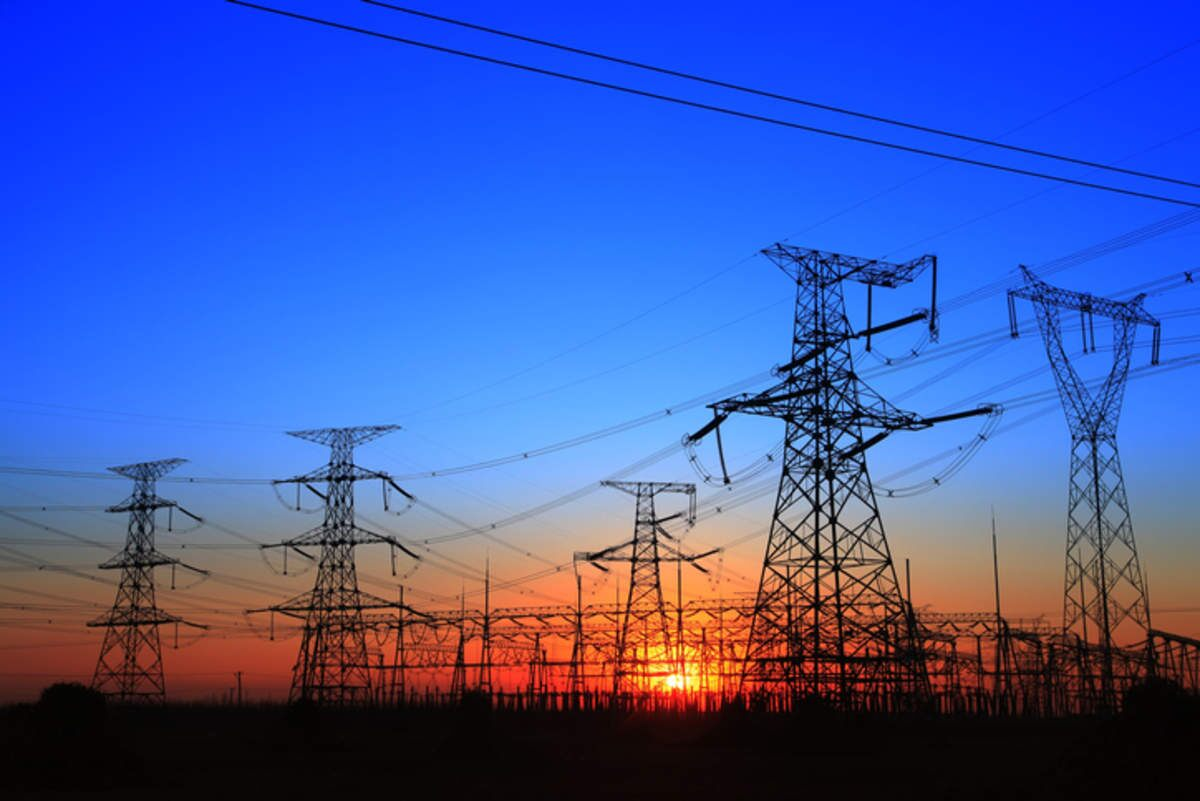 Context: The Union Ministry of Power has highlighted the need of Atma Nirbhar Bharat Abhiyan in the Power Sector while addressing the Power Ministers of State Governments and UTs through video conference recently.

Achievements in the power sector:

Major challenge in the Power sector: Is to make the distribution companies viable and make India self reliant in manufacturing of equipment related to the power sector.  Other challenges