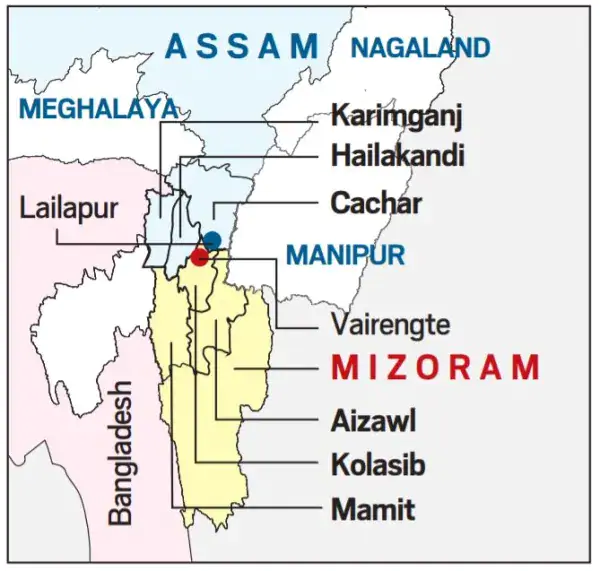 Context: Recently, residents of Assam and Mizoram have clashed twice over territory. It spotlights the long-standing inter-state boundary issues in the Northeast, particularly between Assam and the states that were carved out of it.

According to an agreement between the governments of Assam and Mizoram, status quo should be maintained in no man’s land in the border area. 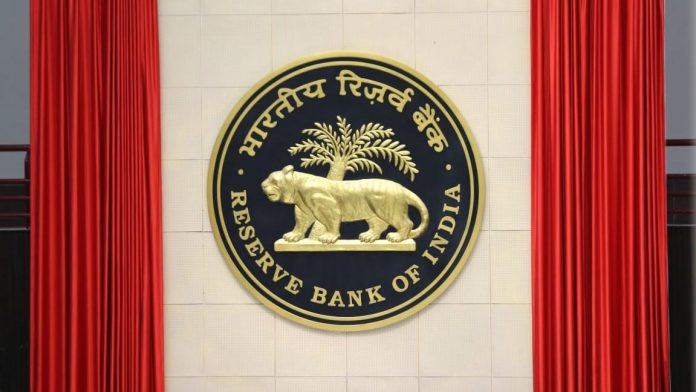 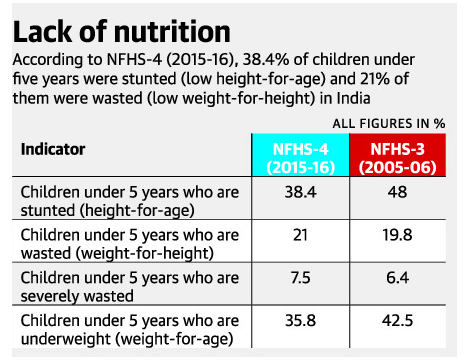