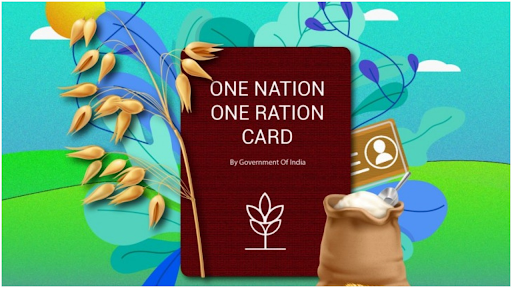 Assam is the latest and 36th state to adopt the One Nation One Ration Card (ONORC) system.

With this, the scheme now covers all the states and UTs, making distribution of subsidised and free foodgrain security portable throughout the country.

The goal is to enable migrant workers and their families to purchase subsidized rations at reasonable prices at any PDS store nationwide.

All eligible distribution cardholders or beneficiaries subject to the 2013 National Food Safety Act (NFSA) can access their claims from anywhere in India.

The facility was established in four states as a interstate portability of ration cards in August 2019 These four states were Andhra Pradesh, Telangana, Gujarat and Maharashtra.

Department of Food and Public Distribution is the nodal body responsible for implementing this program.