Antitrust trial in the US

Antitrust trial in the US 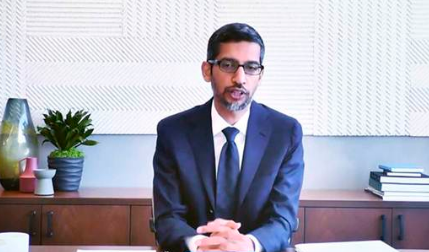 Context: The CEOs of Google, Apple, Amazon and Facebook are testifying before the U.S. House Judiciary Subcommittee on Antitrust, Commercial, and Administrative Law.

(Eg- There is an allegation on Apple that in order to promote its own app which allows parents to limit the screen time for kids, it has thrown out a rival app on the pretense of it not being safe).

Key takeaways from the proceedings

The committee just wants to ensure that free competition and data protection is respected by all throughout the U.S and the tech space is not monopolished by a few big companies.