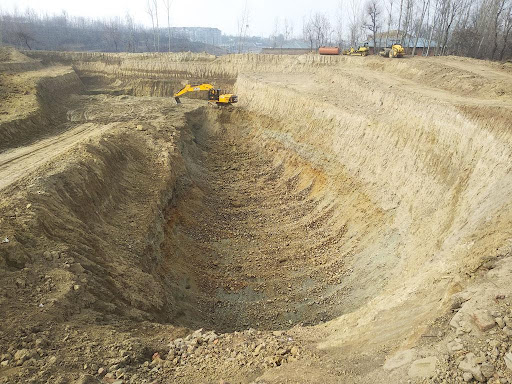 The karewas in the Kashmir Valley are being excavated for construction, the most recent violation took place in December 2021, when the Baramulla deputy commissioner gave consent for the excavation of karewas around Pattan village and use the clay for the construction of the Srinagar ring road.

Why are Karewas an easy target?

Other areas of concern