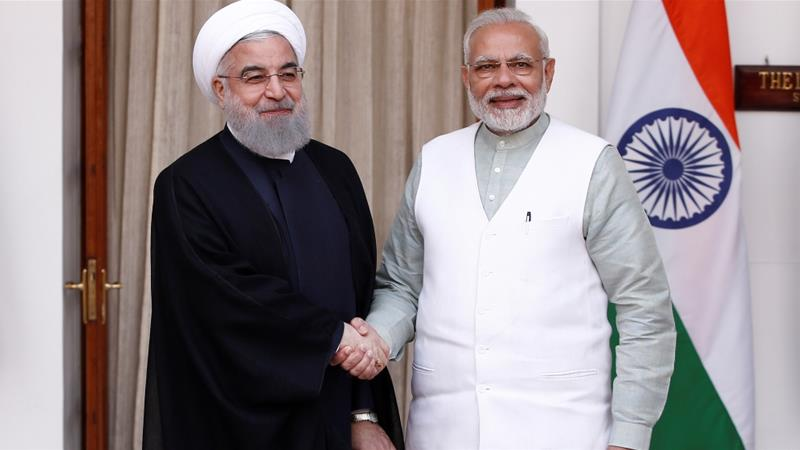 Significance of Iran for India: