An anti-discrimination law: The need of the hour 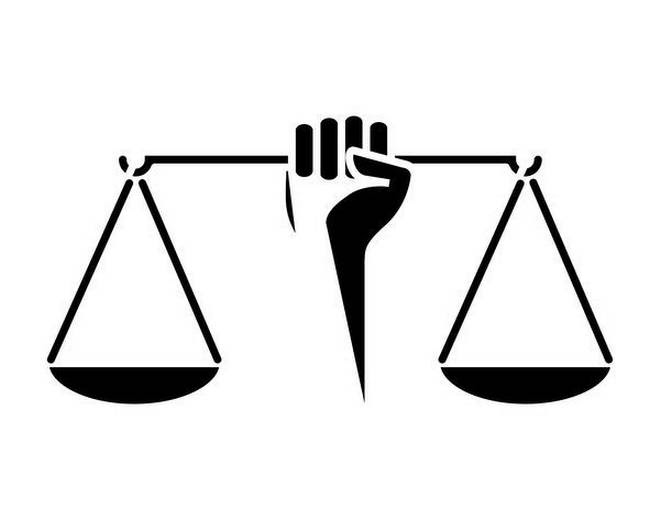 Discrimination and Constitutional protection in India:

The  civil liberties guaranteed by Indian Constitution are just as capable of being threatened by acts of private individuals as they are by the state. Therefore, rule of law must subsume an understanding that discrimination partakes different forms.