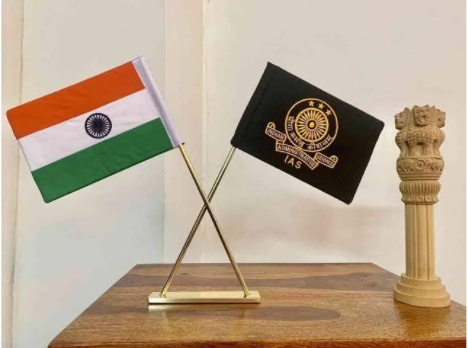 The Centre has proposed amendments to the IAS (Cadre) Rules in order to exercise greater control in central deputation of IAS officers, which has often been at the centre of tussles between the Centre and the states.

OBJECTIONS TO THE AMENDMENT BY STATES

OTHER REFORMS FOR ADMINISTRATORS