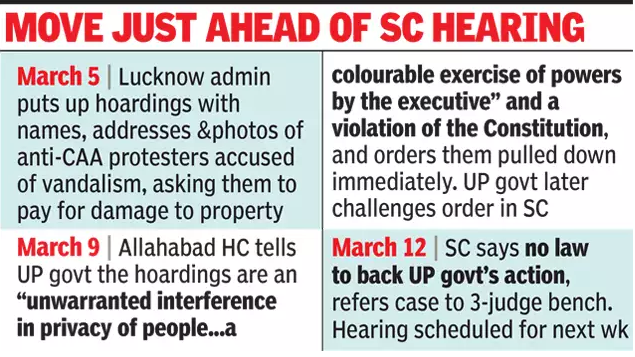 PIL against the Ordinance

More about the court’s directives:

Image Source: The Times of India