All You Need To Know About India-US Relations 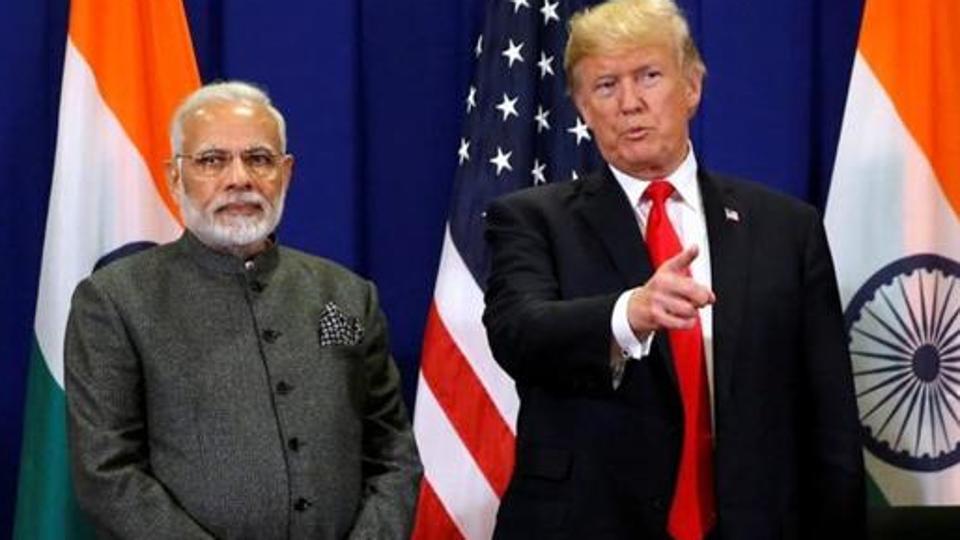 India-US relations Indian Prime Minister visited the U.S. between September 21 and September 27 during which he addressed the annual U.N. General Assembly session and had a series of bilateral and multilateral engagements.

Key Highlights of the Visit

India-U.S. Bilateral Relations India-U.S. bilateral relations have developed into a "global strategic partnership", based on shared democratic values and increasing convergence of interests on bilateral, regional and global issues. The emphasis placed by the Government in India on development and good governance has created opportunity to reinvigorate bilateral ties and enhance cooperation under the motto --- “Chalein Saath Saath: Forward Together We Go”, and "Sanjha Prayas, Sab ka Vikas" (Shared Effort, Progress for All). Today, the India-U.S. bilateral cooperation is broad-based and multi-sectoral. Vibrant people-to-people interaction and support across the political spectrum in both countries nurture our bilateral relationship.

Political Relations The frequency of high-level visits and exchanges between India and the U.S. has gone up significantly of late.

Health Sector Under the 2010 U.S.-India Health Initiative, four working groups have been organized in the areas of Non-Communicable Diseases, Infectious Diseases, Strengthening Health Systems and Services, and Maternal and Child Health.

Significance of the Relations

The recent release of at least three Indian engineers under Taliban custody since 2018, shows the significance of US-India ties.

As US-India ties enter seemingly turbulent waters, both nations recognize the relationship’s value for the strategic underpinnings of their respective foreign policies. Each nation must keep the big picture in mind in dealing with the inevitable irritants in their ever-expanding engagement. After all, it is the willingness to discuss differences that makes two democracies like India and the US natural partners.