Air Quality Is Picking Up In Quarantined Countries

Air Quality Is Picking Up In Quarantined Countries (Summary) 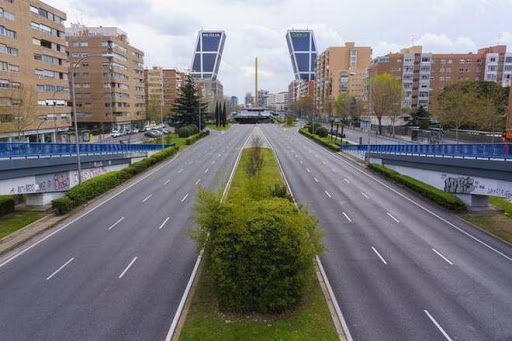 Context: According to the experts, air quality is improving in countries under COVID-19 quarantines, but it is far too early to speak of long-term change.

What led to such claims?

NO2 is a short-lived pollutant, with a lifetime in the atmosphere of about one day. As a result, this pollutant stays near the emissions sources and can be used as a proxy of the intensity of activity in different sectors. The pollutant can provoke serious inflammation of the respiratory system.

It is nonetheless hard to know how much benefit the world’s population will actually experience because, according to the health experts, what will have more impact is the long term exposure.