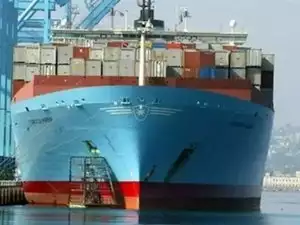 Context: The Ministry of Shipping has issued the draft of Aids to Navigation Bill, 2020 for suggestions from the stakeholders and general public.

Need for the new law:

About the draft Aids to Navigation Bill, 2020:

The draft bill comprises a new schedule of offences, along with commensurate penalties for obstructing and damaging the aids to navigation, and non-compliance with directives issued by the Central Government and other bodies under the draft bill.