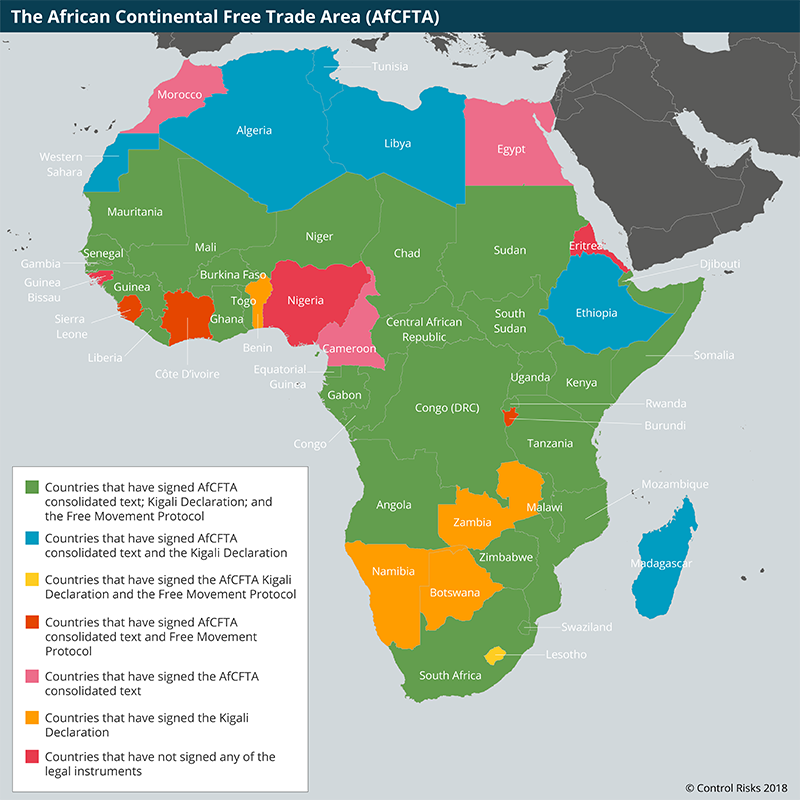 The 12th Extra-Ordinary Summit of the African Union (AU) which concluded on July 8 at Niamey, the capital of the Niger Republic, saw 54 of 55 of its member states signing the African Continental Free Trade Agreement (AfCFTA) for Goods and Services.

Significance: This project would eventually create an African Common Market of 1.2 billion people and a GDP of over $3.4 billion. The AfCFTA would be the world's largest FTA, and in a world dependent on African markets and commodities, it would have global impact.

India needs to anticipate the AfCFTA’s likely impact on its interests and try to influence and leverage it to enhance India-African economic ties. In principle, African economies becoming more formalised and transparent would be in India’s interest. 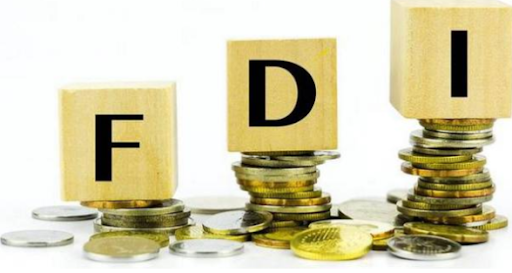 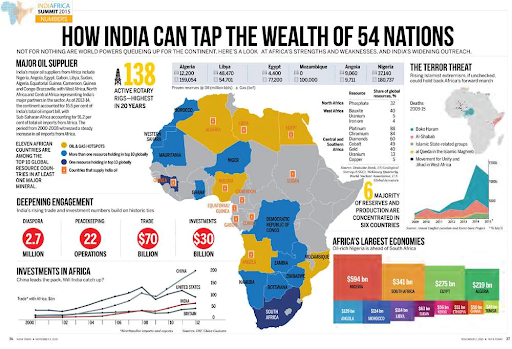 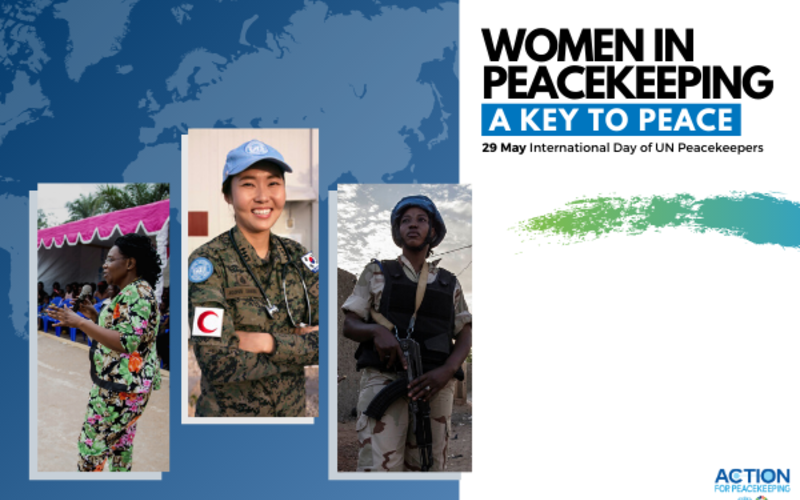