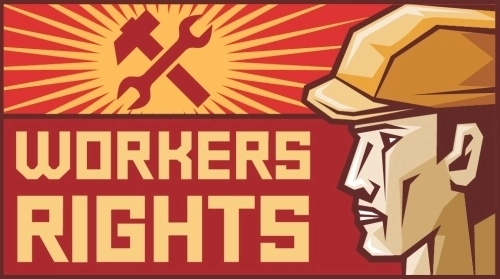 Context: The Supreme Court quashed the Gujarat government’s notifications exempting factories from paying overtime wages to workers during lockdown between April 20 and July 19.

Q) The ‘right to life’ guaranteed to every person under Article 21, which includes a worker, would be devoid of an equal opportunity at social and economic freedom, in the absence of just and humane conditions of work. Comment. (150 words)