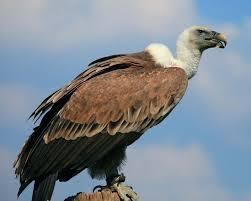 Uttar Pradesh, Tripura, Maharashtra, Karnataka and Tamil Nadu will get a vulture conservation and breeding centre each, according to the Action Plan for Vulture Conservation 2020-2025.

These three vulture species were listed by  IUCN, in 2000 as ‘Critically  Endangered’,  which is the highest category of endangerment.

Highlights of the new plan

Reasons for Death of Vultures

Species of vulture and their IUCN found in India. 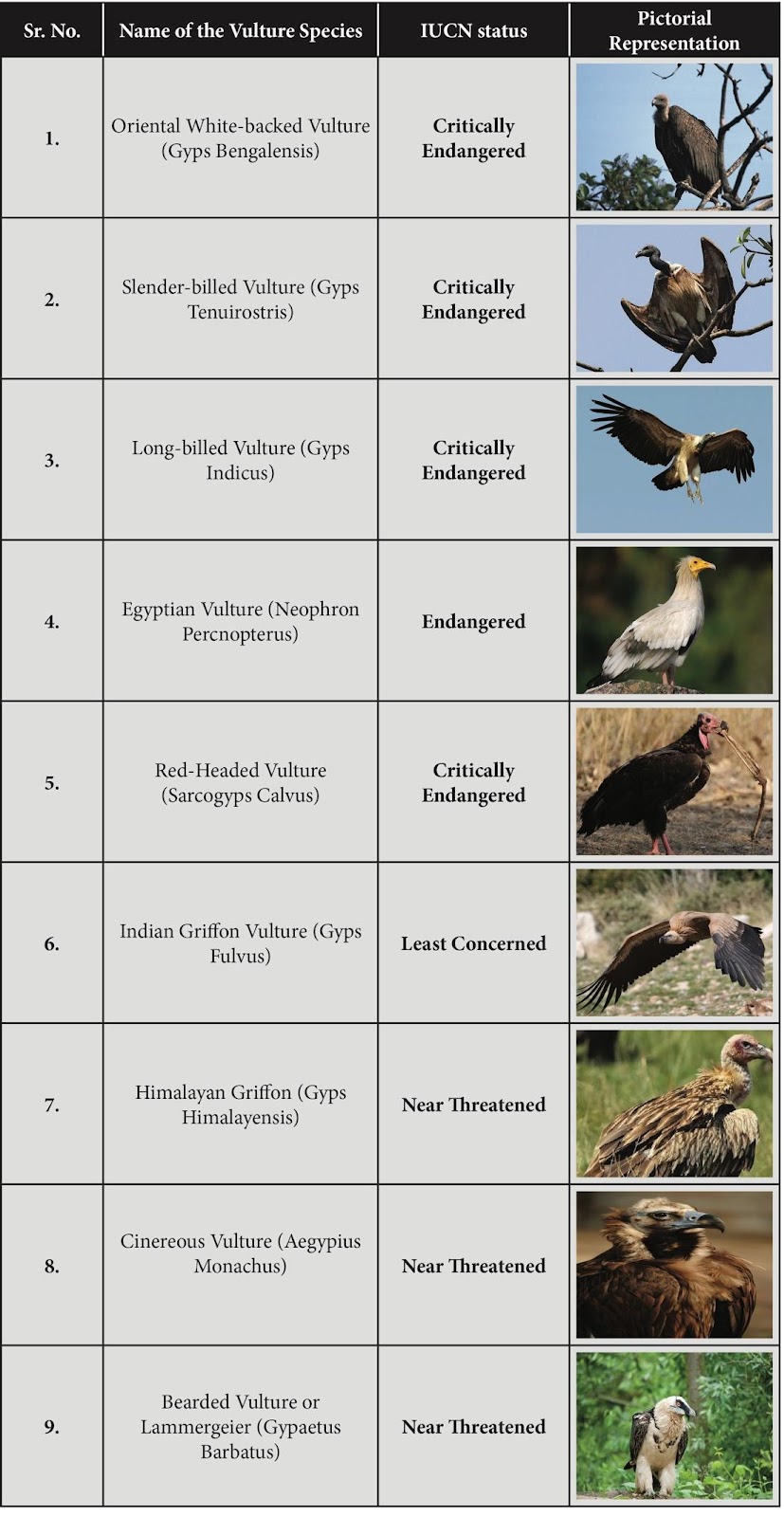