Access to Internet: Transforms a subject to a citizen

Access to Internet: Transforms a subject to a citizen 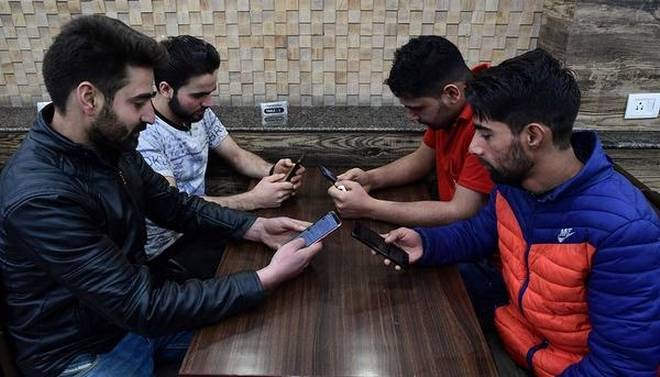 Context: Since last one year, people in Jammu and Kashmir (J&K) region have not had access to 4G Internet.

As the Internet restrictions in J&K are fast approaching their first anniversary, their impact on basic rights of citizens must be taken into account. This will ensure that the people of J & K will not become subjects to be ruled over, but citizens who possess rights against the State.